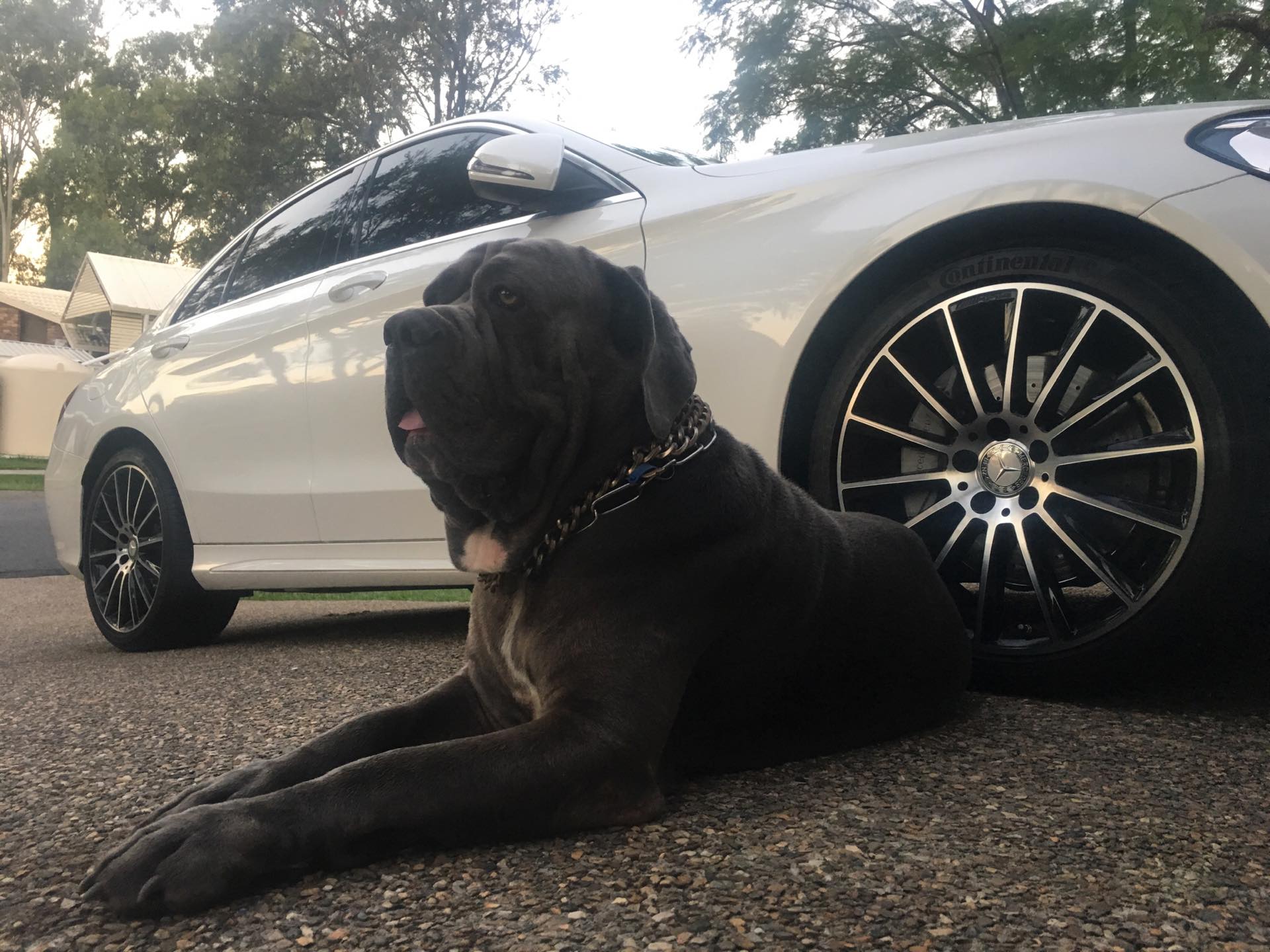 Australian animal welfare professionals say the country’s multi-billion dollar spend on pets is paying dividends, with the trend towards the humanisation and premiumisation of dogs and cats prolonging their lives and boosting their health and wellbeing.

More Australian families open their hearts and homes to domestic animals than many in other first world countries; they also open their wallets for their furry friends to the tune of $12 billion dollars annually.

Australian Veterinary Association (AVA) figures showed Aussies forked out 42 per cent more on their pets in 2016 than in 2013;  the figure was half that amount at $6 billion in 2009.

While an independent survey by mobile dog grooming and wash business, Blue Wheelers found most of the money went towards food and veterinary bills, the respondents also admitted to splurging on custom-made beds, designer pyjamas, diamante-encrusted collars, jewellery, shoes, hats, dental care, travel cages and toys for their ‘fur babies’. 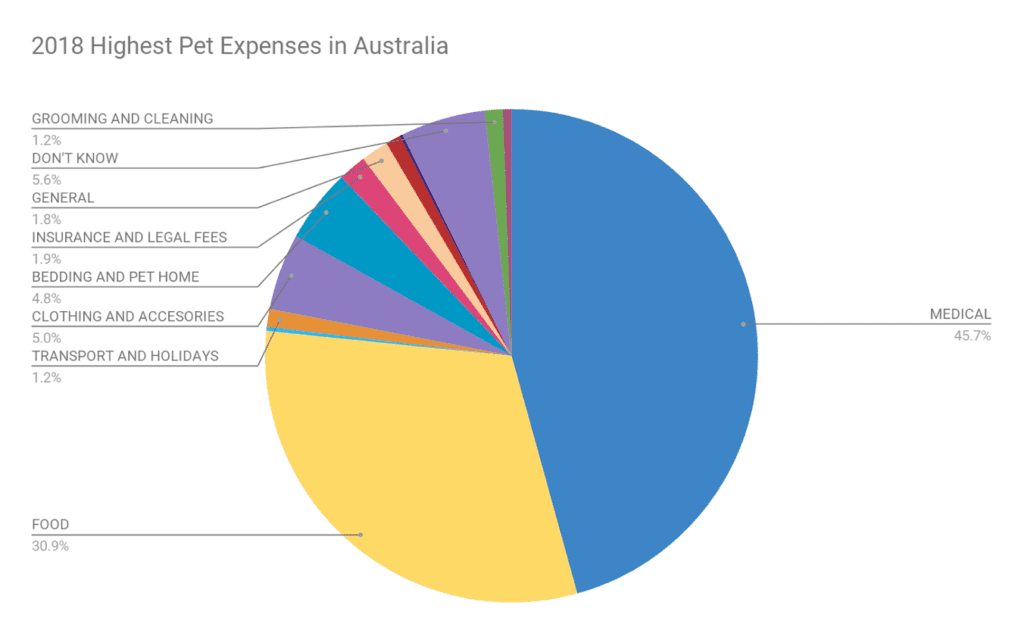 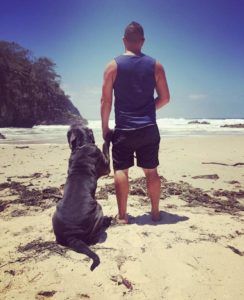 The Neapolitan Mastiff, who has his own Instagram page with more than 500 followers, is the ‘son’ of Brisbane DINK (double income no kids) couple, Dane and Amy who devote a sizeable portion of their weekly budget to maintaining their boy’s health and happiness.

Despite his size, weight (70kg) and excessive drooling issue, Hazard is free to wander in and out of the couple’s home, take a dip in the backyard pool and travel wherever they go on the back seat of a luxury sedan.

“Between food, vet bills, toys, shampoos, medications, grooming and accessories, he probably costs us around $250 per week,” Dane explained.

“I trained him with toys as a reward instead of food, so no toy costs too much for our boy.”

Like a growing number of pooches, Hazard attended doggy day care as a pup; he now has an au pair who entertains and takes care of him at home twice a week. 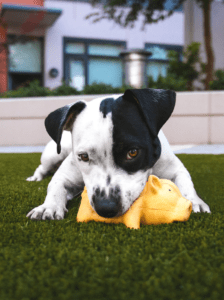 “He is considered family and an alternative to having kids as we both have hectic careers,” Amy said. “We used to pay about $50 a day for day care, but we had to find an alternative after we were told he needed to be de-sexed which we didn’t want to do at the time.”

Day care, pet sitting services and walking businesses are cropping up across the country as the demand for all day stimulation and socialisation grows.

Doggy Daycare owner, Gabrielle Rundle-Thiele said similar to child care, the request for places had increased significantly in recent years, resulting in a waiting list at her centre on busier days of the week.

“Whilst it used to be mocked and people laughed when I went into the business, doggy day care is very much a common day occurrence now,” Ms Rundle-Thiele said.

She said the booming fur baby trend had influenced her decision to offer additional services including pet photography, grooming and adventure day trips.

“We initially saw it as an excellent way to socialise the dogs and also as a way to enrich their lives when we can’t be with them during the work week,” Dean said.

“We feel happier and healthier for having the dogs in our lives so we feel that what we spend on them is easily returned in companionship and affection.”

The humanisation of dogs and cats has also manifested outside Australia in countries experiencing strong economic growth. At 65 percent, America has one of the highest rates of pet ownership in the world and owners spend about $50 billion on their animals.

“The dogs have snuck in from the quarter-acre block backyard to the inside of the house, and now they are into the master bedroom and even on the bed,” he said.

Once considered “unclean” and therefore “ostracised” from the house, he said dog owners in particular had become more accepting of animals “being next to us on the sofa”.

The use of professional groomers was another reason more pets were being invited indoors.

The AMA report showed the average household spent $129 per year on dog clipping and grooming, an increase of 33 per cent since 2013.

Dr Neck said while some breeds only needed a wash when they were dirty, others were higher maintenance.

“Grooming is really important for long haired dogs prone to dreadlocks. Matted hair pulls on the skin and is uncomfortable and even painful. Some breeds require regular clipping, some breeds don’t.”

Smaller dogs and cats are typically cheaper to keep, which makes them better options for the time poor and people with restricted space and budgets.

“I wash Esé at least once a week, especially if we’ve been to the beach, and I sometimes take him to a groomer for a full clean and nail clipping,” he said.

RSPCA spokesman, Michael Beatty, said there was no real downside to pampering a pet.

“Our vets say that as long as the health of the pet always comes first, then you can’t really say there’s anything wrong with spending as much money as the owner wants on some of the other products in the market,” he said.

“We have no evidence that people are spending more money on cosmetic items and ignoring more important pet care.”

Dr David Neck welcomed the extra care and attention given to a growing number of dogs and cats.

“There is no question that pets are living longer now than when I was first a new graduate vet 25 years ago now and I put most of that down to better nutrition overall.”

The RSPCA said it was important to tip the balance in favour of general care over gold chains, pricey scratching posts and designer track suits.

“A dog can sleep just as well on a basic bed as a designer one with frills and eye catching colours,” Michael Beatty said.

“Above all, owners shouldn’t be spending money on fancy stuff while neglecting the health care such as heart worm medication and flea and tick prevention.”

In the spirit of reconciliation Blue Wheelers acknowledges the Traditional Custodians of country throughout Australia and their connections to land, sea and community. We pay our genuine respect to their Elders past and present and extend that respect to all Aboriginal and Torres Strait Islander peoples today.