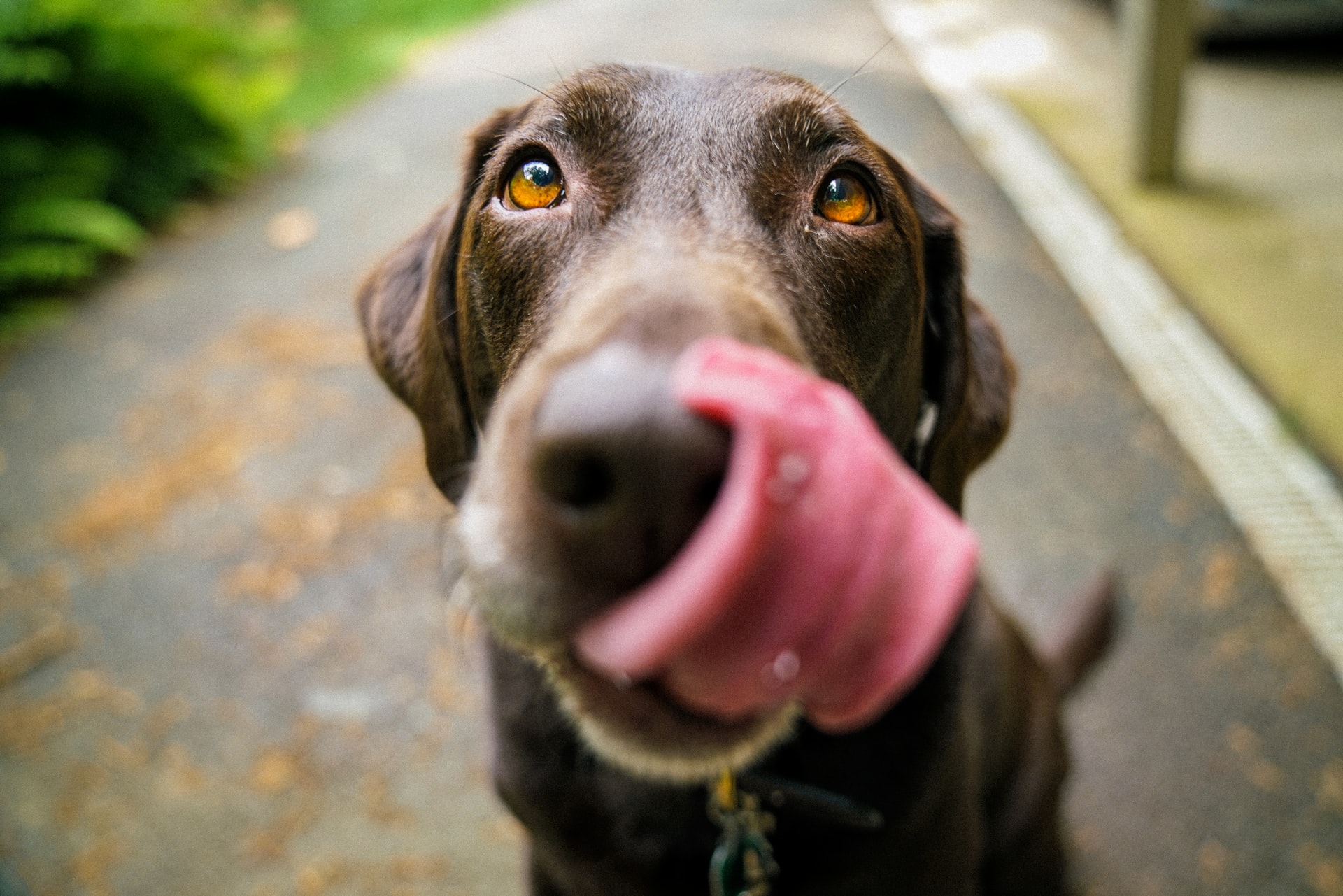 What is Canine ehrlichiosis?

While the Coronavirus pandemic is continuing across the world, our dogs have their own life-threatening disease that has recently emerged in Australia. Canine ehrlichiosis is a disease transmitted by bacteria carrying parasites, the ‘brown dog tick.’ This tick is more prominent in warm and humid areas. Until May 2020, Australia was considered free of canine ehrlichiosis, just one of the reasons why we have such strict laws surrounding quarantining pets before they come into the country.

Canine ehrlichiosis was first noted by vets in the 1960s – 70s after dozens of mainly military dogs started getting ill during the Vietnam War. “Until May 2020, Ehrlichia canis had not been detected in dogs of Australian origin. Since that time, infected dogs have been found throughout the Northern Territory and in the Kimberley and Pilbara regions of northern Western Australia. Infected ticks have also been found in APY lands (Aṉangu Pitjantjatjara Yankunytjatjara) in northern South Australia.” (Business QLD)

What are the symptoms of Canine ehrlichiosis?

Canine ehrlichiosis can be fatal for dogs. Since it was discovered in Australia in May last year, over 300 dogs in WA and the NT have tested positive for the disease. The brown ticks have existed in the NT for many years but they did not spread this disease.

“When an infected tick bites a dog, the bacterium enters white blood cells and multiplies rapidly, causing signs of illness the owner will only first notice about two weeks after transmission”.

Symptoms of the disease can include lethargy, a fever and bleeding. In more severe cases dogs can experience blindness, rapid weight loss, swelling and difficulty in breathing. Like human AIDS, the disease can make a dog’s body unable to fight off any other infections or diseases and dogs can die of septicaemia.

“And when exactly did the infection arrive? To be so widespread now would seem to imply its presence for quite some time, possibly several years.” Luckily the disease does not affect the native Australian marsupial population, although there has not been enough research into its effect on dingoes.

What can you do to protect your dog?

“The disease isn’t contagious; only dogs bitten by the ticks will contract it. So it’s vital animal owners are proactive with the application of parasite prevention.” Most dogs will improve with treatment from their vet with antibiotics, etc. But some can develop a fatal, chronic infection as listed above.

You can prevent these ticks by being vigilant about giving your pup preventative tick & flea medicine, using a tick collar, keeping your grass short and free from debris that ticks like to hide in. Make sure you regularly check your dog for ticks and take them to the vet if you see any symptoms, especially if you live in WA, SA or the NT.

In the spirit of reconciliation Blue Wheelers acknowledges the Traditional Custodians of country throughout Australia and their connections to land, sea and community. We pay our genuine respect to their Elders past and present and extend that respect to all Aboriginal and Torres Strait Islander peoples today.